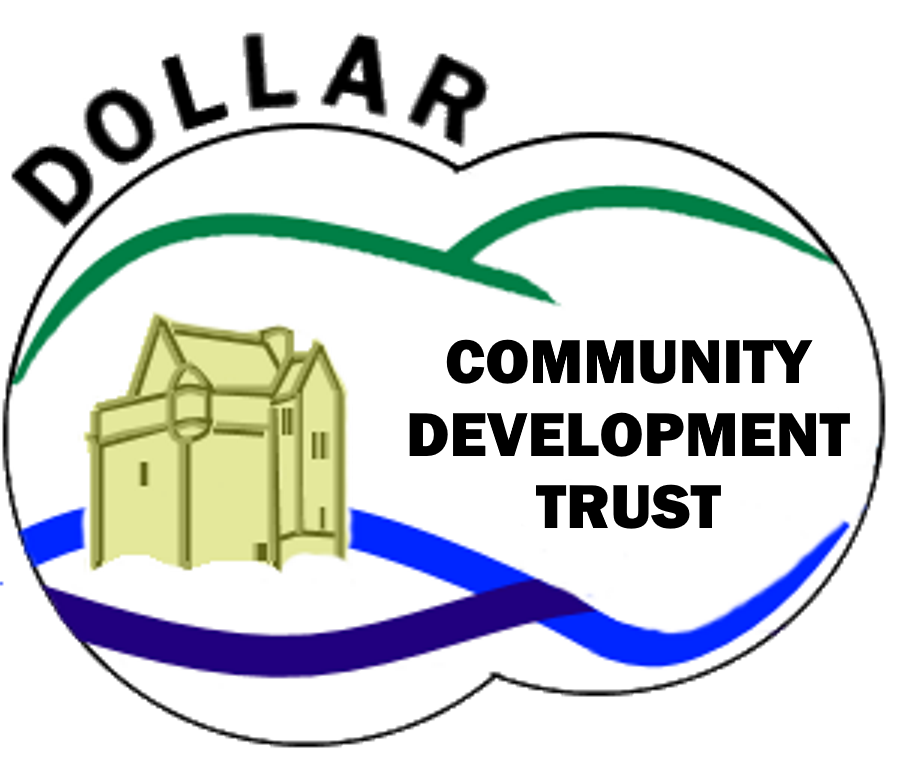 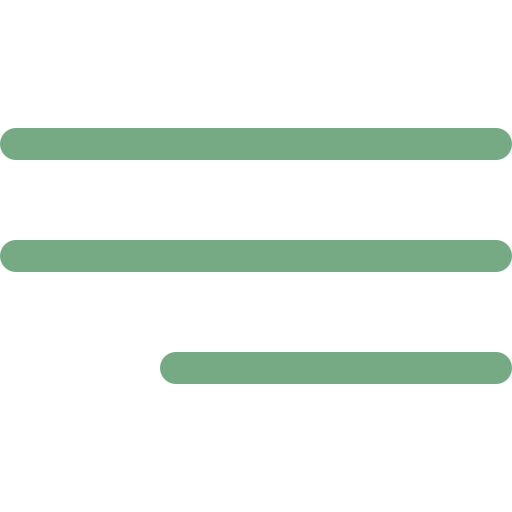 This year’s focus for the festival is Biodiversity and how we can encourage and enhance the Biodiversity of our community. All activities are free and there’s no need to book!

Read below to find out why biodiversity is so important…

Biodiversity is the amazing variety of life on Earth. It encompasses diversity on many levels; the vast number of species of plants and animals, the genetic diversity within and between these species and the different biomes and ecosystems of which they are part, including rainforest, tundra and desert. Biodiversity also includes the diversity within microscopic organisms, including bacteria, viruses and fungi. Another way to think about it is simply, ‘Big Nature!’

How does biodiversity affect us?

Biodiversity allows us to live healthy and happy lives; it provides us with food directly or through pollination, medical discoveries and ecosystem services. The latter include everything from cleaning water and absorbing chemicals, which wetlands do, to providing oxygen for us to breathe. Biodiversity also provides aesthetic and cultural value to our lives, and has been shown to increase mental well-being.

Sadly, the Earth’s biodiversity is in decline due to activities such as deforestation, land-use change, agricultural intensification, over-consumption of natural resources, pollution and climate change.

Some scientists believe that there is enough evidence to confirm that we are in the Earth’s sixth mass extinction event. This is where there is a widespread loss of 75% of species over a relatively short geological time period of two million years. There have been five mass extinctions so far, perhaps the most well-known one is the loss of the dinosaurs caused by the asteroid. But this current mass extinction is different, because it is caused by humans.

Whilst the scale of biodiversity loss may seem overwhelming, it is important that we act and recognise that multiple small and local actions add-up. For example, we can support local conservation initiatives, travel as sustainably as we can, recycle and consider our everyday food choices.

Fundamentally, we need to take time to enjoy nature and spread the word; talk to our neighbours, friends and community about the biodiversity in the places we live.

Embrace the biodiversity on your doorstep

Biodiversity really is something spectacular, and you don’t have to travel to the Amazon rainforest or the plains of Africa to see a wide range of species. Go to any natural area and you may be amazed at all the different types of invertebrates, birds and small mammals you can find.

Alternatively, plant a small tree, a windowsill-allotment or let a large patch of grass grow in your garden and let the species come to you! You can even document what you find on a range of citizen science apps on your smartphone, and help contribute to saving biodiversity that way. 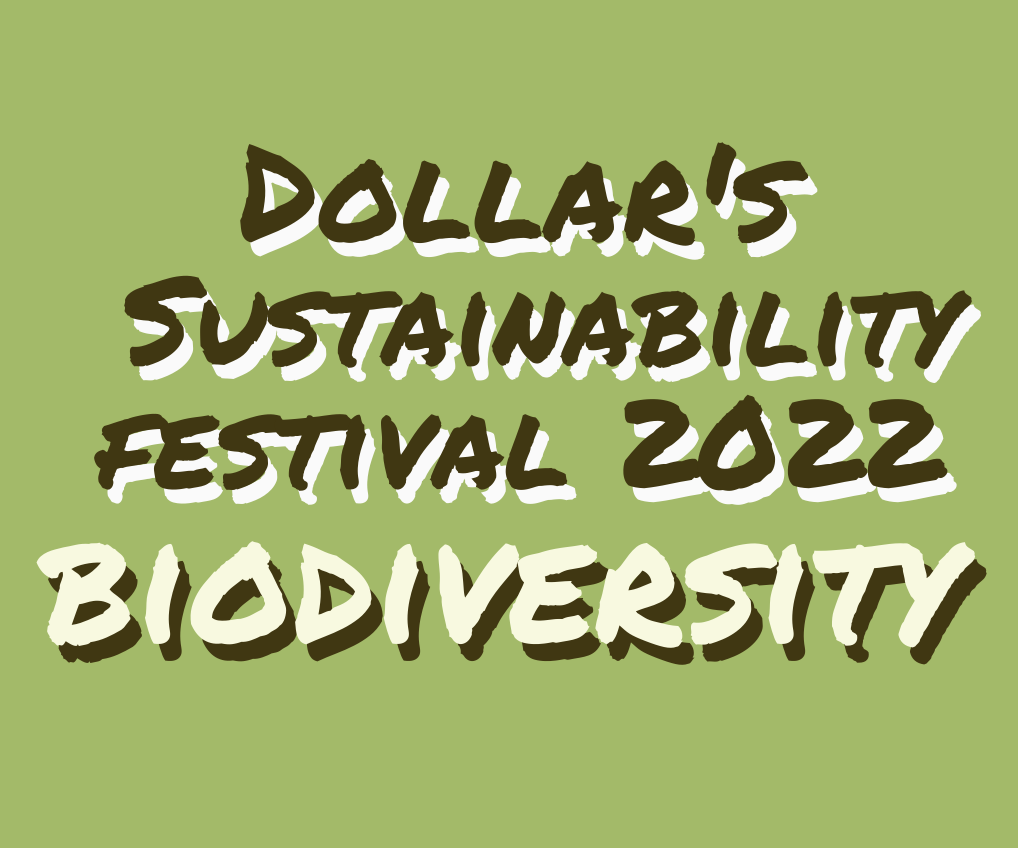 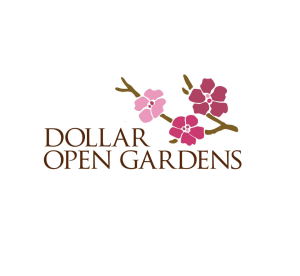 The Concert will be raising funds for Jo’s Trust, a charity that supports the Edinburgh Brain Cancer Research Group. The Trust was formed in 2012

Subscribe to our newsletter to be kept up-to-date with the Trust’s latest
news and events.

Dollar Community Development Trust relies on the support of members and volunteers to help us make Dollar a great place to live, work, study, and visit.

Become a Member
Become a Volunteer